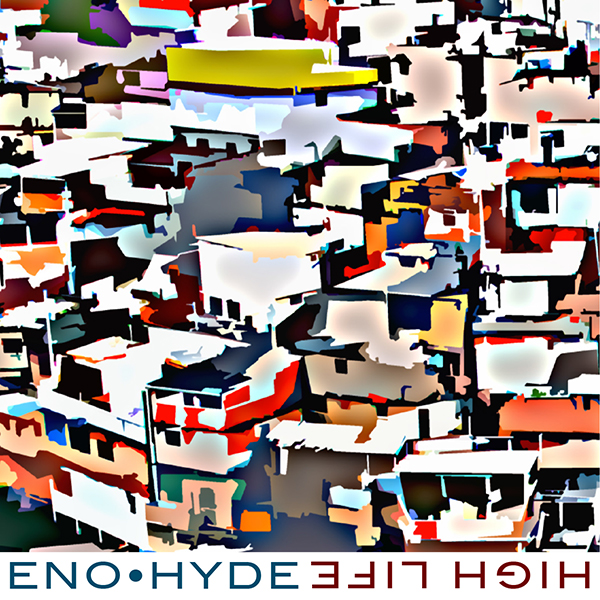 By way of memorial, Ireland’s The Journal of Music has just reposted an excellent article by Bob Gilmore, the Irish musicologist and musician who died on Friday at the age of 53.  In the article, “Difficult Listening Hour” (hat tip: my friend, composer Matthew Whittall), Gilmore defended his preference for what he called “difficult music”:

…a kind of music that owes more to Western classical tradition than to traditional, popular or vernacular sources; is usually fully notated; is complex, dissonant and will often not contain any hummable melody or danceable rhythm; is hard to play and difficult to remember exactly. It is the kind of music written by composers like Edgard Varèse, Olivier Messiaen, György Ligeti, Iannis Xenakis, Karlheinz Stockhausen, James Tenney, Horatiu Radulescu, Claude Vivier, Kaija Saariaho and many, many others.

While I like some of the music Gilmore loved, and wouldn’t cross the street to hear some others of his favorites, I appreciated the modesty and gentle humor with which he addressed issues often fought with toxic word-bombs:  Why do so many people shun complex, modernist music?  Are those who claim to like complex modernism really just trying to sound smart, as is sometimes alleged?  What’s the appeal of this incomprehensible stuff anyway?  Only in the final paragraph did Gilmore succumb to the hard-to-resist temptation (which I surely have not always resisted) to feel a little superior about his taste:

People who close their minds to ‘difficult music’ tend to miss one crucial point: for some of us, that very difficulty may in fact be a stimulus. I’m the kind of person — and I’m not alone — that gets bored being told only things I know, by having comfortable conversations that don’t challenge my beliefs or opinions. As with overcoming any difficulty, learning to comprehend a challenging musical style offers an intense pleasure and an excitement that a more familiar style can never provide.

Well, I’d like to think I’m an open-minded sort, open to new ideas of all kinds, even those ideas that challenge my cozy old paradigms.  But I also prefer music that operates at the same pace as my ability to ascertain what’s going on.  A constant barrage of seemingly random detail, whether the detail is really as random at it sounds (i.e., Cage) or not (i.e., Boulez) leads me to what we might call the Five Stages of Hypercomplexity:  Overwhelmed, Frustrated, Annoyed, Bored, and To Hell With It.

So, while in no way begrudging the pleasures such music afforded Mr. Gilmore, his tastes are not my tastes.  But OK, what music floats my boat?  How about music that presents easily graspable ideas, then plays with them in myriad delightful ways, while never exceeding my ability to hear what’s going on?  Sure, I still hear new stuff each time I listen to such music, but only if the initial encounter is so enjoyable that I’m drawn back in to listen again.  This music engages my intellect, but also satisfies my craving for beauty, love, comfort and physical pleasures.  Often, it’s music not of profound complexity but profound simplicity, in which the shift of one note or the addition of one beat says as much as an entire movement of Webern.  This is the music that lately has been on my mind and in my ears, including an album that came out a few months back, but which is my first “Album du jour”of 2015.

“High Life” was the second 2014 collaboration of Brian Eno, the immensely prolific, immensely influential composer, producer and pioneer of “ambient music,” and Karl Hyde, guitarist and vocalist of the well-known techno band Underworld.  What an absolute blast!  Consisting of five onslaughts of volume and energy followed by one gentler epilogue, “High Life” is all about what I wrote in the last paragraph:  easily graspable ideas that are then played with in myriad delightful ways.

Try, for instance, the exhilarating first track, “Return.”  Right from the opening fade-in, you get the basic ideas, introduced one at a time:  A rhythmic guitar drone, a two-chord guitar pattern, a short, infectious percussion pattern, a simple vocal melody, a pulsing bass line, and much later, a circular synthesizer fragment.  For nine minutes, each of these layers is developed in subtle but fascinating ways.  Focus for a minute or so on the two-chord guitar pattern:  Normally according twelve beats to each chord, sometimes the pattern is either shortened or lengthened, or the chord’s texture is enriched, or the way one chord moves to the next is inflected.  Each of these shifts, perhaps not mind-blowing on its own, changes the relationship between this pattern and all the other layers –which are themselves in a constant state of similarly subtle shifts.

Simultaneously simple and complex, incredibly energetic and engaging, this music is, for me, nothing short of mind-blowing.  And every track on “High Life” does the same thing for me — even the somewhat space-agey and progish finale, “Cells & Bells.”  Would I call “High Life” “challenging?” Perhaps, in the way it challenges the listener to pay close enough attention to hear what’s going on.  Would I call it “difficult?”  Naah.  Difficulty was never this much fun.