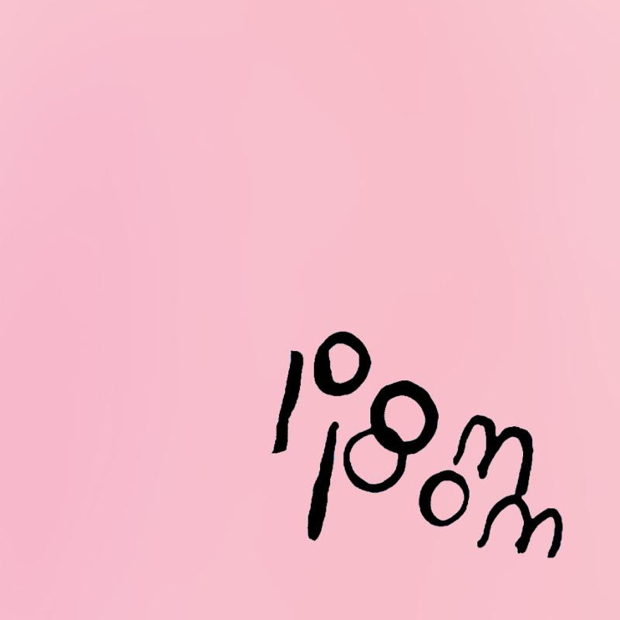 I’m torn between describing this music for you and just letting you experience it for yourself with expectations or prejudice.  If you would prefer the latter, go straight to the Spotify playlist below; I won’t be offended.  But don’t say you weren’t warned:  This is one weird album.

For those who remain, just a brief primer.  36-year old Los Angeles native Ariel Pink (Rosenberg) chews up surf rock, British invasion, soul, funk, punk, psychedelic and trace amounts of other styles, then spits out some of the coolest, rockingist and most utterly bats**t music this side of purgatory.  If you have a taste for “Absolutely Free”/”We’re Only In It for the Money” Zappa & the Mothers, really dig  (rather than just claiming to dig) Captain Beefheart’s “Trout Mask Replica,” and can listen to of Montreal’s “The Gay Parade” and “Hissing Fauna” as if they were the most normal albums in the world, then Ariel Pink is your kind of guy.

But if you haven’t heard any of the above, don’t let it stop you from giving “pom pom” a try.  Seventeen tracks with titles like “Plastic Raincoats in the Pig Parade,”
“Not Enough Violence,” “Nude Beach A Go-Go” and “Jell-O,” non-stop energy, boundless invention, a boatload of melodic hooks and myriad surprises await those willing to take on the challenge.  And unlike lots of supposedly challenging music, it’s got a great beat, and you can dance to it.  As conductor George Szell said of pianist Glenn Gould, “that nut is a genius.”  Can we say less of Ariel Pink?