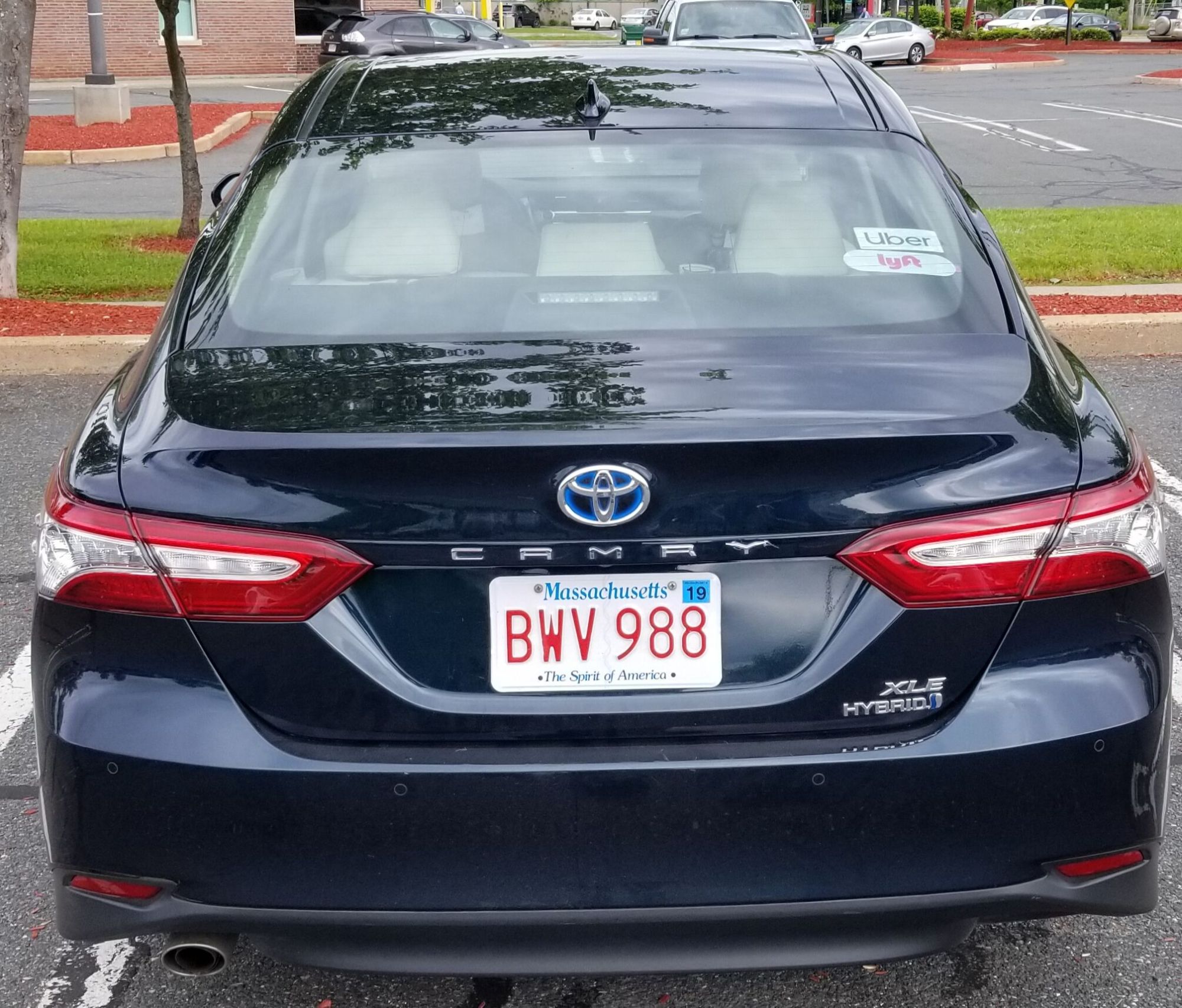 “Quick, Robin — into the Bachmobile!”

The older I get, the less I latch onto one all-time favorite recording of a great classical work. Indeed, I find discussions of which is the “best” recording of this or that piece deeply boring. This may seem paradoxical, but only if you correlate — falsely, in my view — advanced age with stubborn adherence to the good old days. In my many decades of music presenting, I’ve heard from plenty of very open old folks and very closed young ‘uns. If there’s one thing that may correlate with advanced age it’s the decreased willingness to put up with lousy-sounding crap because some smart people said you’re supposed to like it. Life’s too short, especially when there’s less life ahead of you than behind you.

No, for me the score is never settled on the great works, and I’m always on the prowl for the next interesting version.  Such as two 2016 recordings of one of my all-time faves, J. S. Bach’s Goldberg Variations ( known to Bach-geeks as BWV 988, i.e., No. 988 in the Bach Werke Verzeichnis, “Catalogue of Bach’s Works”). And what a matched set of brilliant young keyboardists are featured on the recordings, Russian-German pianist Igor Levit (b. 1987) and Iranian-American harpsichordist Mahan Esfahani (b. 1988). 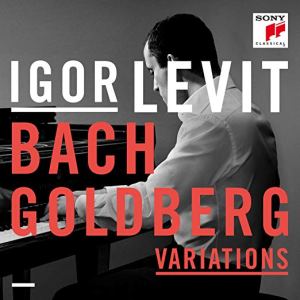 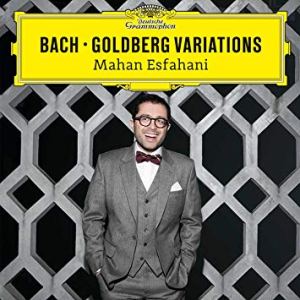 I’d really rather not get into a better-and-worse comparison, since both Goldbergs are conceived and executed at the highest musical level. I will say, however, that I found Levit’s, for all its taste and control, and for the notable tenderness of the minor-key variations, a little dull. This is playful music, damn it, and I miss a sense of play in Levit’s Bach. Is that ungenerous? You may think so after listening on Spotify or Tidal, or downloading from Presto Classical.

Then check out Esfahani (download, Spotify and Tidal) and see if you can hear why I was vastly entertained by his flexible and creative approach. It helps that he’s playing a beautiful-sounding harpsichord (modeled on a German instrument from Bach’s era) with one of those great Baroque tunings (I couldn’t tell you which) that give each harmony a different color — it might sound sour at first, but you’ll get used to it. While I’m sure he planned and practiced everything to a fare-thee-well, Esfahani gives the illusion of making the piece up as he goes along. OK, he takes a few liberties, including a stripped-down, ornament-free rendition of the opening “Aria” (the first time through, at least), like seeing a beautiful face for the first time without makeup or jewelry. You got a problem with that?