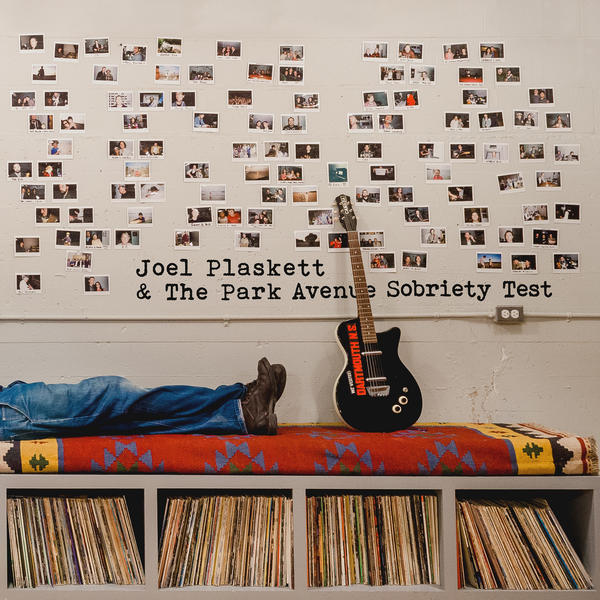 “Joel Plaskett & The Park Avenue Sobriety Test.” Each September for five years straight back in the ‘aughts and early ‘teens, The Wife and I ferried up to Nova Scotia to attend the Deep Roots Music Festival in the Annapolis Valley town of Wolfville, home to Acadia University. First thing on our first concert, out came a tall, lanky singer-songwriter-guitarist from nearby Dartmouth named Joel Plaskett, accompanied on acoustic guitar by his father Bill. Joel’s name was as new to us then as it probably is to you now. But to judge from how well the many college-aged females in attendance knew all his lyrics, young Plaskett was quite the local celeb.

Before long, we were smitten too. Charismatic, charming and comprehensively multi-talented, with a boyish urgency to his music, Joel Plaskett struck me then and strikes me now as a throwback to such guitar-slinging songsters of yore as Hank Williams, Buddy Holly or a young Springsteen.

Praise too lofty? Well, maybe. But check out Plaskett’s latest, “Park Avenue Sobriety Test,” and see if you don’t find yourself smitten as well. Now 41, Plaskett adopts a more reflective tone than on previous albums, with lyrics that look back on past foibles and lost friends. As on past albums, he sings from the perspective of a hard-working rock musician named Joel Plaskett, one with lots to say about the life and the music. I think you’ll like what he has to offer. 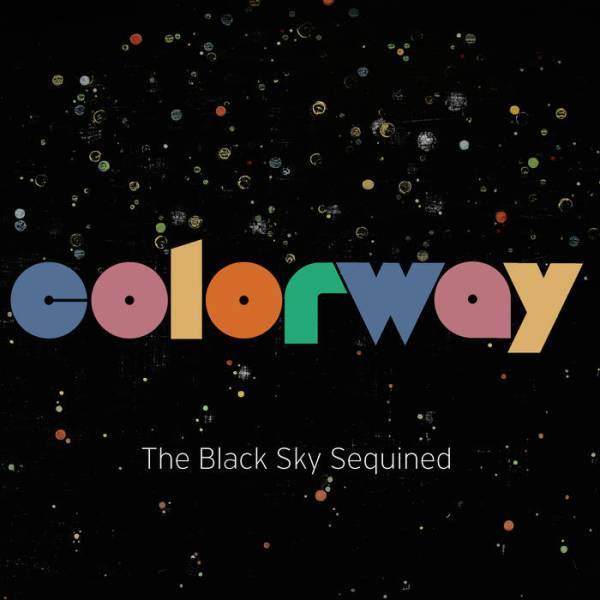 Colorway: “The Black Sky Sequined.” You won’t hear any references to the Canadian Maritimes on “The Black Sky Sequined,” the second album by the rock trio Colorway, though the tobacco field in the lyrics of the catchy second tune, “Come Back July,” drops a hint of the music’s Pioneer Valley origin. Then again, what musically-astute Valleyite does not by now appreciate manifold talents of F. Alex Johnson, whose music, lyrics, voice and exceptionally fluid guitar give Colorway its color?

Nothing fancy here, no tricks, no pretense, just the classic guitar-bass-drums trio format (horns are added for the end of the last track) that gives the album its “why don’t they make more albums like this anymore” quality. Having reached middle age seven years sober and, to judge from his music, in good psychic health, Alex writes songs that look on life with acceptance, a little wistfulness, and lots of what my late father-in-law Myer Tarlow would have called “good philosophy” — you’ll have to look elsewhere for adolescent angst or dystopian fantasies. Grownup rock for grownup listeners? What a concept! Plus, the guys can really play and the production is razor-sharp. Suitable for car travel or at-home listening. Available at select local outlets, or sample and download here.