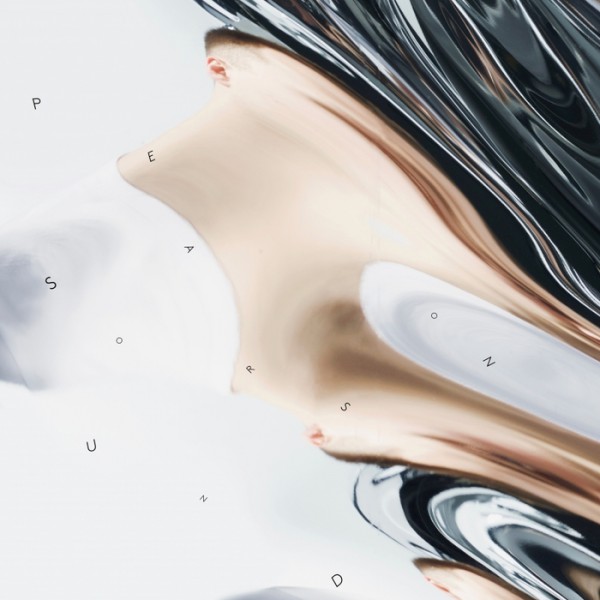 This album had me hooked right from the first track, a piece called “Asphalt Sparkle.”  In it, a bold melodic hook built of just three pitches (a fourth is occasionally sounded underneath as an implied drone) gets fragmented, varicolored, juggled and turned every-which-way, while the meter, reinforced by percussive thwacks, splashes, ratchets and booms, dares us to predict where the next downbeat will fall (thank you, Stravinsky).  After yesterday’s dreary album, what a treat!

And you know what?  That’s probably the most “melodic” (scare quotes used advisedly) track on the debut album by Pearson Sound, a project of British DJ and producer David Kennedy.  To paraphrase the lyrics of an old Jimmie Lunceford record, rhythm is his business, and business sure is swell.  Think of it as ambient minus the ambien, though I happen to find complex rhythmic interplay like this, even as crunchy and gritty as it is, to be oddly calming.  Your results may vary.  But do give it a try, and check back with me after you have.  Downloads, including high-quality FLAC, are available here.