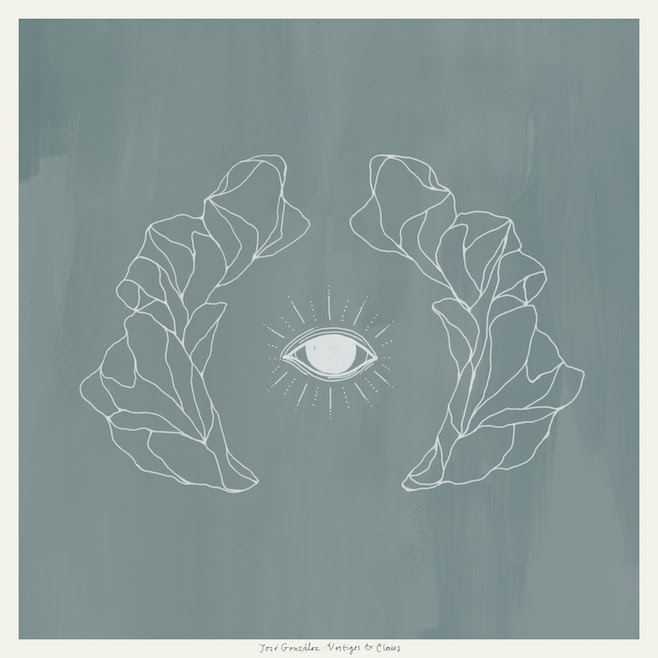 Imagine the spare, inward Nick Drake of the “Pink Moon” album, but with a stronger, often Latin-tinged rhythmic impetus, and you’ve approximated the music of José González.  The Gothenburg, Sweden-based González makes the most out of very little:  Intricate finger-picked acoustic guitar patterns, an extremely discrete sprinkling of percussion, and light, clipped vocal phrases of as much rhythmic as melodic or lyrical interest.  Like musical minimalism of other persuasions, González’s songs don’t so much build or develop as they start, play along and stop. But while they’re going, they do exactly as one of his lyrics says:  “Let it carry you, let it carry your weight.  Let it carry you, let it carry you away.”